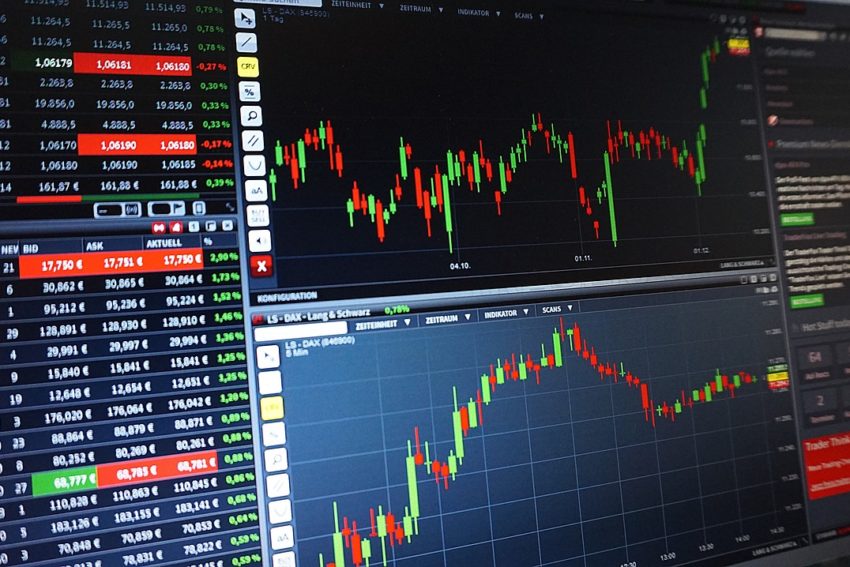 When a UK energy supply company ceases to trade, regulator Ofgem has the power to appoint a Supplier of Last Resort (SoLR) to ensure that the supply to customers continues. But what exactly does this mean for energy firms, and are there any alternatives? Lawyer Tim Speed explains

The rising cost of wholesale gas has left many UK energy suppliers with customers on unprofitable supply contracts.

Cracks in the sector started to appear in late summer when the wholesale cost for suppliers purchasing gas exceeded the price that many suppliers could charge their customers for it. This happened so rapidly that many profitable businesses became unprofitable overnight.

Soon afterwards a number of small suppliers ceased trading. Igloo and Bluegreen are among the latest casualties taking the total number of suppliers that have entered into the SoLR process since August to 20, affecting over 2.2 million customers.

Up to this point, both the government and Ofgem have seemed prepared to allow a number of the smaller suppliers to cease trading, by relying on the SoLR process in place to deal with these casualties.

However, there are limits to this process and with the recent news revealing that a leading energy supplier could be the next victim, Ofgem has been forced to consider an alternative approach in the form of a special administration known as an Energy Supply Company Administration (ESCA).

Market share
Historically, the supplier of last resort process has been seen as an opportunity for the SoLR to increase their market share of customers. The process works by giving the SoLR, which has the existing infrastructure in place, the power to take over supply to the customers of the failed supplier.

Although it is a tried and tested method that has worked previously, it is now being seen as less attractive, as the imposition of the price cap is lower than the wholesale cost of gas, effectively leaving the SoLR out of pocket, at least in the short term until it has been able to recover some or all of its losses and costs from the industry levy.

In addition to this, the whole process has its limits. It puts strain on the infrastructure of the supplier appointed as the SoLR, which can potentially have an adverse effect on its existing customers.

Recently EDF Energy said that it would not apply to be appointed as a SoLR for another supplier until it has transferred the 220,000 customers it acquired following the collapse of Utility Point.

For a larger supplier, the appointment of a SoLR is unlikely to be appropriate. So, as part of its emergency contingency measures, it is reported that Ofgem has put restructuring experts, Teneo, on standby to act as energy administrators.

Although the process has existed for some time, an ESCA has never been implemented before. The process is intended to assist where a large energy supply company fails, and the customers of the failed supplier cannot be passed on to another company through SoLR.

Dire situation
While the SoLR process has typically been a very reliable solution, the consideration of an ESCA emphasises that this is a dire situation that requires drastic measures.

Whereas the appointment of a SoLR results in the transfer of all of the customers from the failed supplier to the SoLR, the appointment of an energy administrator is different. The objective of an ESCA is to ensure supplies are continued at the lowest cost, with the energy administrator having the power to effectively split up the existing business by transferring all or part of it to two or more companies.

Due to the number of customers and employees involved, an ESCA is considered more appropriate for larger suppliers.

The appointment of an energy administrator is quite a drastic step for Ofgem, but the strain on the energy sector is showing no signs of easing, so it may be viewed as a necessity.

Strain on the market
The collapse of so many suppliers and the appointment of SoLRs in such a short period of time, has put a significant strain on the market. Not only has it raised questions around the handling of the crisis by Ofgem and the government, and in particular whether more could have been done sooner, it has also adversely affected the employees of these businesses and their customers.

If a large supplier is next to fall, it’s likely that an energy administrator will be appointed. Following the number of SoLR appointments this year, it is expected that there will be numerous claims over the next year for the costs incurred when taking on additional customers. While this will be covered by the industry, ultimately it will be the customer that pays.

For energy suppliers and their directors, the most crucial thing to do now is to act quickly. By identifying the problem and seeking professional advice straight away, it may be possible to secure an investment or sale that could guarantee a future for the business.

However, doing so takes time, so it’s important to act early while there is still sufficient cash flow to see the business through. Time is of the essence and waiting too long could jeopardise the future of the business.

Even if wholesale prices reduce in the near future, it will be too late for many, and the industry and its regulators will face an uphill battle to regain public confidence.

Given how quickly these events have happened, highlighting the volatility in the market, there may be a reluctance from investors to invest in the future, which could result in an even slower recovery. What is clear is that the effects of the events of the last few months will be felt by everyone for some time.