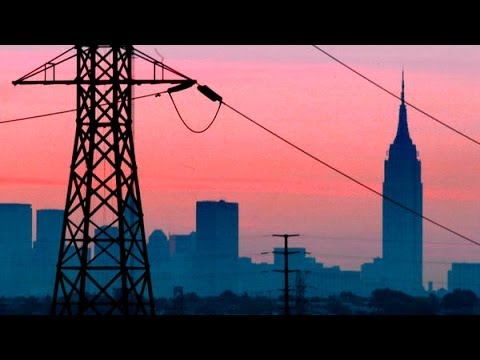 The failure of a gas-fired power plant has been cited as the cause of Friday’s major blackout in Venezuela.

Half the country lost its power; however it has now been reinstated. A severe windstorm also had an impact, downing eight electrical towers on two separate transmission lines.

The failure of a gas-fired plant that supplies electricity to the central, Andean and western parts of the South American nation triggered the blackout, state-run power company Corpoelec said.

At least 13 states, including parts of the capital and the country’s second-most populous state of Miranda, were affected, El Nacional reported. The facilities of state-run Petroleos de Venezuela weren’t impacted by the power failure, the company said in an e-mailed statement.

This is just the latest blow to the country’s electricity system after rationing had to be introduced in the western state of Zulia last month, as well as water rationing in Caracas to reduce demand on the power grid as drought drains hydroelectric reservoirs and water tanks.

The nation depends on hydroelectric power for more than two-thirds of its needs.