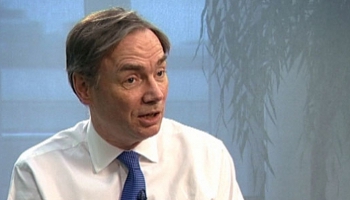 The UK government’s hopes that gas power can dramatically change the country’s energy future, has once again come up against high profile opposition.

Chief Executive of Centrica (LSE:à‚ CNA), the British Gas owner, Sam Laidlaw said that shale gas will not prove to be ‘the game changer we have seen in America.”

Speaking to the Daily Telegraph newspaper, Mr Laidlaw said even if some shale gas projects become successful a combination of “environmental concerns”, “density of population”, planning regulations and the absence of a “well-developed supply chain” would mean that it would be unlikely to deliver in the way the government has hoped.

The UK energy and climate change secretary Ed Davey, who has approved plans to continue to explore the potential for shale gas in the UK has consistently warned that it is unlikely to deliver the huge increase in domestic gas supplies that some of the fuel sources supporters claim.

His cabinet colleague, George Osborne however is keen on its potential and has announced tax breaks for projects and instigating the launch of a new Office of Unconventional Gas and Oil.