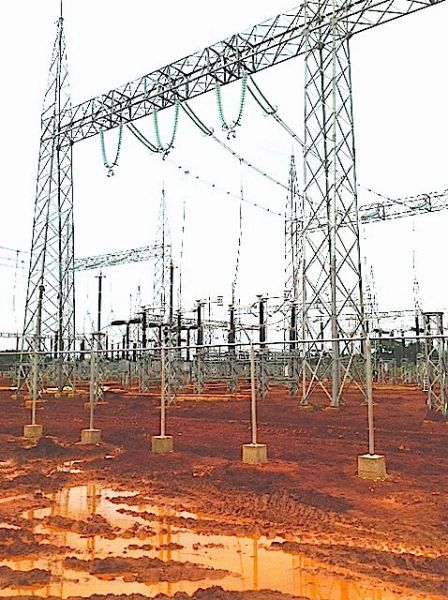 British bank Standard Chartered is to pledge an additional $3bn to an initiative that aims to build power projects to improve electricity access in sub-Saharan Africa.

The bank has put $2bn into the US-sponsored Power Africa initiative over the past year. It now says it will increase the amount pledged after meeting its initial financial commitment.

“We expect to add around 7500 MW to Africa’s power grid,” said Peter Sands, Standard Chartered’s CEO. This amount is equivalent to the combined power production capacity of Nigeria and Ivory Coast, he added.

Power Africa was founded in 2013 by US President Barack Obama and aims to electrify over 20m homes and businesses in Nigeria, Ghana, Liberia, Ethiopia, Kenya and Tanzania by 2018.

“It needs to accelerate, because otherwise one is simply making sure that the gap between the need for power and the supply of power just doesn’t get much bigger,” he said.