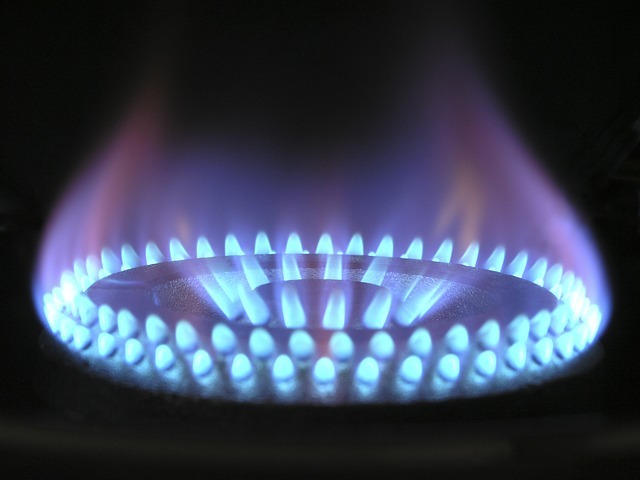 The results have been released from a pan-European poll on citizens’ opinions on home heating in the context of climate change, carried out by Savanta ComRes.

The role of consumers in decarbonising the heating sector, highlighted in the results, is especially important as the new EU legislative cycle begins.

Eurogas secretary general, James Watson, commented: “The poll demonstrated that citizens want to play a role in fighting climate change. When it comes to heating, Europeans want environmental gains, costs savings and user-friendly appliances. They also want governments and companies to play their part through offering incentives to change heating systems and providing more information on the options that are available. The survey found prevalence of gas as a home heating source today. The respondents also selected natural gas as the second most popular option for heating homes in future.”

“With innovations like power-to-gas, CCS, anaerobic digestors, electrolysers and pyrolysis, the gas sector can help the EU decarbonise the heating sector – responsible for more than a third of CO2 emissions today. This can also be done in a cost effective and publicly acceptable way.”

“Public acceptance is key in a transition to a low-carbon economy. Understanding how citizens see their role in the battle against climate change and what they are willing to do in this regard helps us gain insight into the best way to approach the challenge – bringing people with us is vital to achieving our objectives. Consumers’ preferences must therefore be considered as the EU strives to become a leader in tackling climate change and the new European Commission is devising a Green Deal for Europe,” he concluded.

Eurogas commissioned Savanta ComRes to conduct a survey among 12,000 Europeans across 13 EU Member States to see how citizens consider their contribution to fighting climate change, how they would like to heat their homes and what would make them change their heating system.