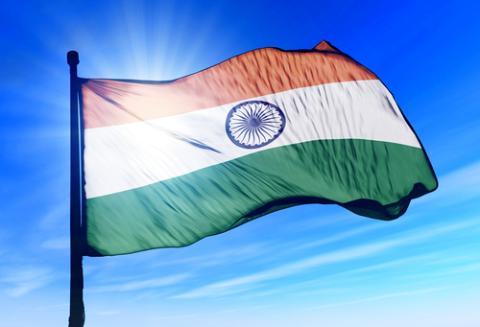 Some 8,000 of the region’s influential decision makers will come together next year May when POWERGEN India, Indian Utility Week and DISTRIBUTECH India open their doors in New Delhi.

Since the announcement of these events earlier this year, the 17th annual POWERGEN India, the region’s premier power generation conference and expo, has gathered fast-paced momentum. Excitement is also building around Indian Utility Week and DISTRIBUTECH India, with the creation of a combined event that covers the whole power sector value chain.

Managed by ITEN Media, in partnership with Clarion Energy, these co-located events will be spread over more than 11,000 sqm, with more than 250 exhibitors, including some of the biggest names in the domestic and global power market.

One of them, Constantin Klokkaris of Aero Solutions, says that India is “one of the largest thermal power markets in the world – and it remains one of the markets in that sector that is still growing”. He added that the experiences and technologies from European and Asian markets would flourish in an Indian sector thirsty for greater efficiencies in its thermal fleet, and this made attending POWERGEN India an unmissable opportunity.

And Jake Waterhouse of DEKOMTE stressed that “India is a key market – and also a changing market. With the onset of more renewables, many plants need to cycle more frequently. So POWERGEN India is a real highlight for us to be active and present.”

Meanwhile, a high-level Summit Programme seeks to tackle the hottest topics affecting the Indian energy market, including whether gas has a greater role to play, how to ensure successful integration of renewables, modernisation of existing conventional assets, important role of smart meters & other AMI infrastructure, as well as encouraging greater investment to create a grid of the future.

This committee will shape the content presented at the co-located shows to deliver a roadmap of how conventional and renewable power, alongside smart energy technologies, can fulfil India’s ambition of building a modern power system that provides ‘power for all’.

POWERGEN India, Indian Utility Week and DISTRIBUTECH India take place from 5-7 May at the newly-built IECC within Pragati Maidan, in New Delhi. Find out more information at www.powergen-india.com and www.indian-utility-week.com.