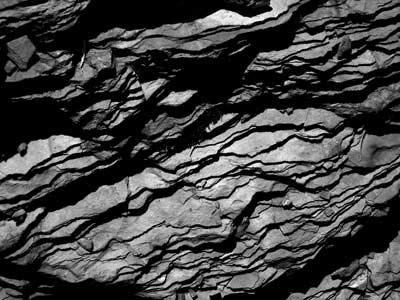 Shale gas production could add between 1.7 and 3.8 trillion euros to Europe’s economy between 2020 and 2050, according to a new report.

Carried out by independent consultancies Poyry and Cambridge Econometrics, the study states that the development of shale gas in Europe could add up to one million jobs to the economy, make industry more competitive and decrease the region’s dependence on energy imports.

It adds that domestic production could reduce dependence on gas imports to between 62 per cent and 78 per cent, down from an otherwise predicted 89 per cent of demand in 2035.

The report was commissioned by the International Association of Oil and Gas Producers (OGP) – both Poyry and Cambridge Econometrics stress that their findings are truly independent – and Roland Festor, OGP’s EU affairs director, said: “Europe is still in a period of difficult economic and social recovery. This new study shows that shale gas production could have significant economic benefits.”

“While it may not be a game changer as in the United States, shale gas development in Europe could take full advantage of the lessons learned,” he added.

“We cannot afford to forego such an opportunity; every cubic meter of gas produced from EU shale resources means one cubic meter less of imported gas. That would translate into more jobs, more disposable income, better security of supply and ultimately more prosperity.”

Feature: Could the dash for shale gas backfire