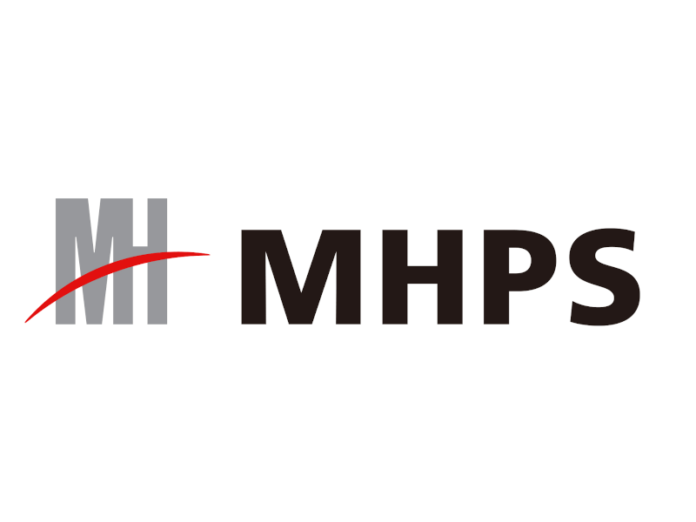 The appointment became effective on 1 April 2020.

As CEO of the Americas, Browning leads two global businesses headquartered in the United States and three regional businesses in North and South America. As co-Chief Regional Officer, he works with chief executives and their management teams to coordinate strategic planning, brand management and other long-term planning in the EMEA region and globally.

Ken Kawai, MHPS President and Chief Executive Officer, said, “In addition to skilled leadership and outstanding market growth at MHPS Americas, Browning brings extensive global leadership experience in distributed and centralized power generation, as well as in North American midstream and downstream oil and gas operations. We look forward to the contributions he will make in his new additional role in the Americas, Europe, the Middle East and Africa.”

Browning stated, “The power industry is undergoing rapid change. No other company is as broadly positioned as MHPS to serve the mega trends of decarbonization and advancing human prosperity in the EMEA region. Together with our local leadership and our customers, we will create a Change in Power.”

Before joining Irving Oil, Browning was President and Chief Executive Officer of the Thermal Products Division of GE Power & Water in Schenectady, New York, where he and his team developed new products for the power generation industry, and sold and executed utility-scale power generation projects throughout the world.

Earlier in his career, Browning worked for Caterpillar Corporation in a variety of leadership positions, including Managing Director of Caterpillar Motoren in Kiel, Germany, Vice President of Turbomachinery Products for Solar Turbines in San Diego, California, and General Manager of a manufacturing facility in Tijuana, Mexico. He began his career at GE Corporate Research and Development in Niskayuna, New York.