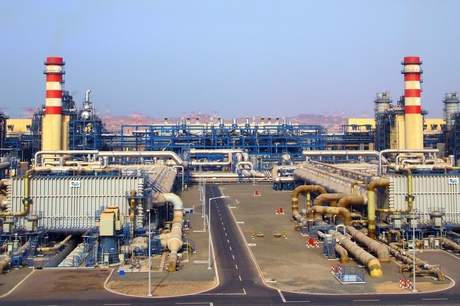 Japanese trading company, Sojitz Corporation, has opted out of a power project in the UAE due to disagreement over government tariffs.

Sojitz and its partner GDF Suez were to fund building and operation of the $1.6bn Al Mirfa water and power project and were in final talks on the project after making the lowest offer among bidders, Senior Managing Executive Officer Yoshio Mogi said in Tokyo today. Sojitz couldn’t reach an agreement with Abu Dhabi on water and electricity prices, he said.

Abu Dhabi Water and Electricity Authority, known as Adwea, received bids from six groups for the Al Mirfa project, it said in a statement in March last year, without identifying companies. The winner will build and operate the 1,600 MW and 52.5 million gallon-a-day gas-fired power plant to help the country meet demand for electricity and water, it said at that time.