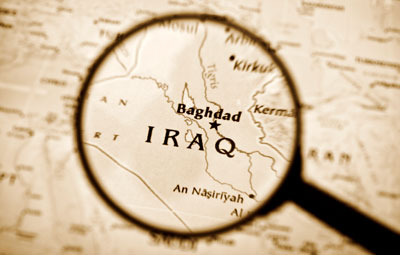 The German government has confirmed that eight Siemens engineers have been rescued from the Baiji power plant near Baghdad.

Insurgents have taken over much of the area around the 1014 MW gas-fired power plant north of the Iraqi capital city.

The German foreign ministry said on Tuesday that eight Germans had been working at the modernisation of the plant for the engineering company. The ministry added that, “all the German employees who were trapped in the power plant in Baiji are now in safety.”

Although the workers were not in acute danger, fears had grown that the Islamists might take the foreign workers hostage.

Last week Sunni militants moved into the northern town of Baiji, home to Iraq’s largest refinery, before later withdrawing to nearby villages.

Spiegel online reported that Iraqi military helicopters and an aircraft chartered by Siemens (NYSE: SI) had flown the foreign workers out of the danger zone on Sunday. The technicians had been modernizing the plant.