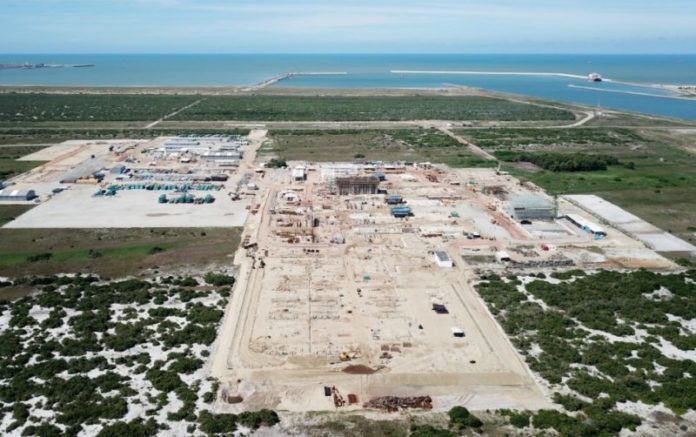 Brazil-based State Power Investment Corporation (SPIC), has signed a deal with EIG Global Energy Partners, bp and Siemens to acquire a 33% stake in the largest gas-to-power project in Latin America.

SPIC has signed a deal with the three energy companies through their Brazilian-based joint venture Prumo.

As part of the deal, the four companies will work together in the future expansion of GNA III and GNA IV projects, located in Port of Aàƒ§u, Rio de Janeiro.

GNA I and GNA II currently have 3GW of installed capacity à¢€” enough to supply energy for up to 14 million households.

The projects include an LNG terminal with a total capacity of 21 million m3/ day. GNA I, which has an installed capacity of 1.3GW, is expected to commence operations in the first half of 2021.

The projects will be fueled by a combination of LNG and domestic gas from Brazil’s vast pre-salt reserves.

The estimated total planned investment in the GNA gas and power complex is approximately $5 billion.

The deal is expected to be closed by the fourth quarter of 2020.

bp will contribute its global portfolio of LNG acting as a key integrated and innovative gas supplier and Prumo will contribute the entire port infrastructure, operations, project development and integration.