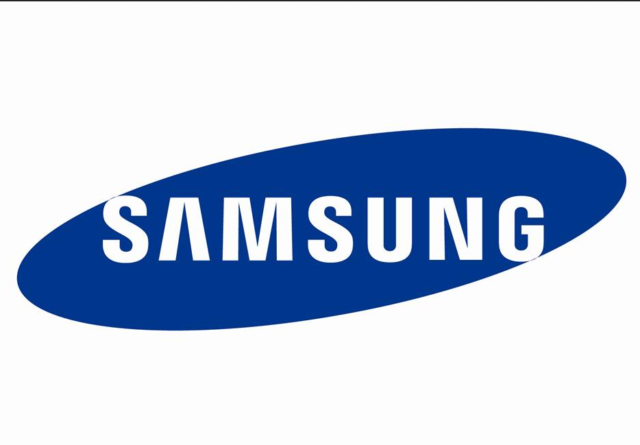 Samsung C&T has announced its participation in the Facility D Independent Water and Power Project (IWPP) in Qatar.

The company has been contracted to perform the Engineering, Procurement & Construction (EPC) of a 2500 MW combined cycle power plant (CCPP) from Umm Al Houl Power, a special purpose company (SPC) dedicated for the development of the project.

Facility D IWPP was ordered by Kahramaa, Qatar General Electricity & Water Corporation, to construct the plant and a 130 MIGD (million imperial gallons per day) desalination plant. It will be constructed 15km south of Doha and is due to be completed in June, 2018.

The project was developed in partnership with Mitsubishi Corporation, the main developer of the project, and Samsung C&T will take on $1.8bn worth of EPC works out of total EPC contract of $2.46bn.