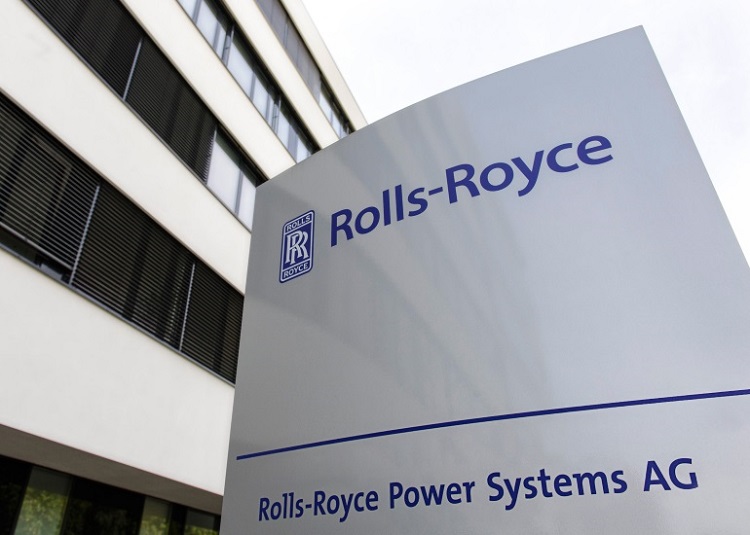 The Series 4000 natural gas engine has been part of Rolls-Royce’s MTU-branded product portfolio since October 2004. The 3000th gas genset has now rolled off the production line and is heading, via VPower Group, to a project in Myanmar.

MTU Series 4000 gas engines are produced at Rolls-Royce’s plant in Friedrichshafen and subsequently built into complete systems at its Augsburg facility.

“Here in Augsburg, the majority of our people work on the Series 4000 now ” not just in production, but on R&D activity as well. Our engineers are continuously working on improving the efficiency and performance of the system,” said Bernhard Bàƒ¤chle, head of the Augsburg facility.

The array of applications in which gas systems are used ranges from pure power generation to combined heat and power (CHP) co-generation, where the system’s waste heat is also used alongside the electrical power output, putting overall efficiencies of 90 per cent-plus within reach.

“Production of the 3000th gas genset is a symbolic milestone for us. In particular, the growing demand we’ve seen over the past five years shows that our products meet our customers’ exacting requirements head-on,” said Andreas Gàƒ¶rtz, Vice President, Power Generation at Rolls-Royce Power Systems Division.

The company’s first Series 4000 test gas engine commenced operation in a CHP plant at MTU’s Plant 2 in Friedrichshafen back in 2003. The Series 4000 gas engine went into full production in 2004.

In the early years, the natural gas Series 4000 enjoyed major success on the market in greenhouse nurseries, especially in the Benelux countries. “In Germany, gas engine systems are a recurring feature in orders from municipal utilities, being used as CHP plants to supply power and heat to industrial operations. MTU gas engine systems are now in operation in 48 countries around the world”, explains Carsten Baumgarten, who leads the development of the series.

Preferences in the power generation market are trending towards sustainable power supplies. “Gas engines are increasingly in demand to compensate for the natural volatility of solar and wind power by generating what is referred to as load-balancing power and also for decentralized energy generation in emerging markets,” explained Gàƒ¶rtz. “As one of the core elements of our microgrids ” autonomous, decentralized power grids ” gas systems can make a significant contribution to the move towards renewable energies.”