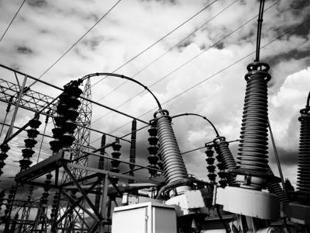 The Peruvian government has awarded IC Power the tender to build a 590 MW power plant in the Latin American country.

IC Power won the $1bn contract, according to a statement from its parent company Israel Corp, and the plant will be developed in Mollendo, a town in southern Peru, by 2016. In the first stage, it will produce 590 MW via diesel. In the second stage, once gas capacity in Peru grows, it plans to sell the electricity to the private sector.

It is the latest in a series of successes for the Israeli company which is now a leading provider of power generation in Peru.

IC Power is also in the middle of a hydro-electric project in Peru set to be completed in 2016 and has already invested $350m. That plant’s planned output is 520 MW.

Meanwhile Israel Corp said that Kallpa Generacion, which is majority-owned by IC Power, had agreed to buy a natural gas-fired power plant in Peru with a capacity of 193 MW for $114m pending Peruvian anti-trust approval.