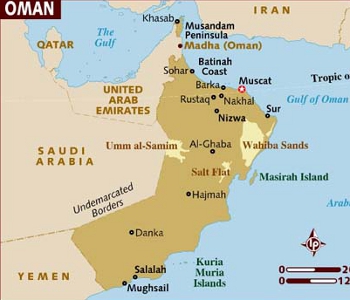 Oman is planning to add a mega gas-fired independent water and power project to its capacity as it attempts to get to grips with a population boom and rapid industrial growth.

$1.5bn is to spent on the project by the state-owned Oman Power and Water Procurement Company (OPWP), which will have an envisaged power generation capacity in the region of 3000-3500MW.

The Sultanate’s population, which grew to 3.85 million by mid-2013, up by 6.4 per cent over the same period of the previous year, is a major factor that drives the demand for electricity, while industrial consumption and tourism development projects also accelerate the growth in consumption of power in the northern region.