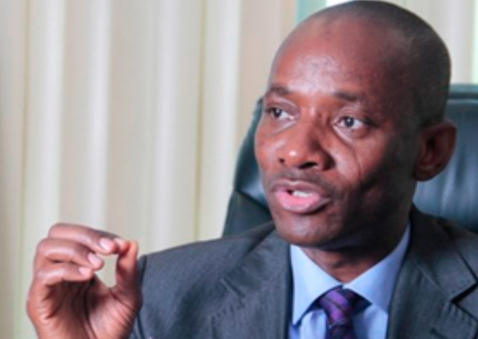 The National Electricity Regulatory Commission (NERC) made the announcement on Monday after Godknows Igali, permanent secretary at the power ministry, said on Friday that Nigeria’s power production had hit a record low of 1327 MW after a recent high of 4800 MW.

NERC chair Sam Amadi (pictured) was quoted as saying: “At present, 18 out of the 23 power plants in the country are unable to generate electricity due to shortage of gas supply to the thermal plants, with one of the hydro stations faced with water management issues. This has led to loss of over 2000 MW in the national grid.”

Amadi said vandalism on the Trans-Forcados and Escravos-Lagos gas pipelines has been high, leading to the Nigerian National Petroleum Corporation (NNPC) being unable to provide regular gas supply.  He said the government was doing all it could to remedy the situation.

According to Amadi, a strike by workers of the NNPC chapter of the Petroleum and Natural Gas Senior Staff Association of Nigeria has affected the entire power sector, compounding the power plants’ problems as well as bringing the country to a virtual standstill due to lack of fuel for consumer use. However, the nation’s fuel distributors agreed on Monday to resume deliveries, and Chinedu Okoronkwo of the Independent Petroleum Marketers Association of Nigeria said supply across the country is expected to return to normal within 24 hours.

According to Igali, among the power plants that have been shut down are a number within the government’s National Integrated Power Project (NIPP) programme, including the 540 MW first phase of the 1074 MW Alaoji gas-fired power station, inaugurated in March of this year, as well as the 1320 MW Egbin plant (Nigeria’s largest power plant), Olorunshogo I and II, Omotosho I and II, Geregu I and II, Ihonvor and Sapele.