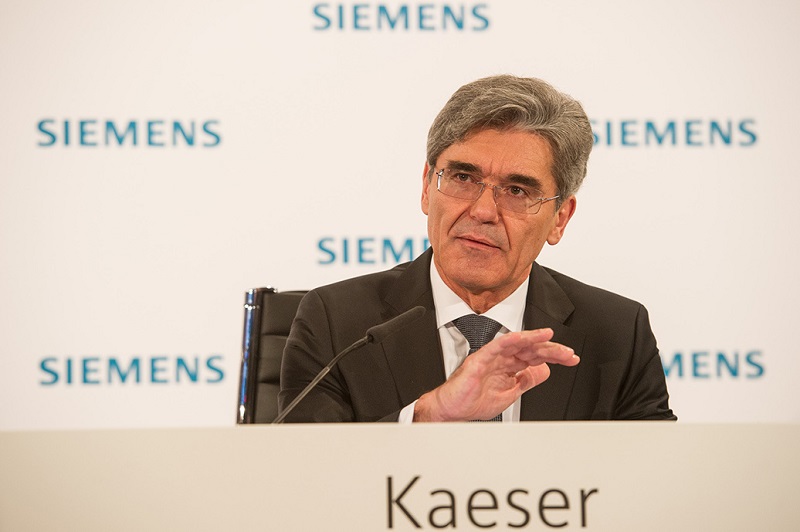 Siemens and Egypt’s Orascom Construction have signed an agreement with Iraq’s Ministry of Electricity to rebuild two power plants in northern Iraq that were severely damaged by Islamic State militants.

Recovering the lost capacity from the Baiji 1 and 2 plants will help Iraq power its biggest oil refinery located in the city, a concrete plant, and will provide electricity to thousands of homes in Salahuddin province and other areas.

The plants are located about 250 km north of Baghdad and will have a combined generation capacity of 1.6 GW when completed.  Work will commence once the contracts are approved by Iraq’s Council of Ministers and a financial agreement is reached with the Ministry of Finance. The projects are expected to be completed within 28 months after the financial closing.

Siemens will supply four new SGT5-2000E gas turbines and will inspect and revamp six exiting ones. The company will also provide two 400 kV and one 132kV substations, along with generators, auxiliaries, automation and control systems, and related electrical equipment.

The signing of the agreement was witnessed by Iraq’s electricity minister Luay al-Khateeb, Siemens boss Joe Kaeser and Orascom chief executive Osama Bishai, and took place alongside the Iraq Energy Forum 2019 in Baghdad.

“Iraq’s economic transformation is picking up pace, and this project demonstrates Siemens’ commitment to help Iraq’s Ministry of Electricity provide efficient and reliable power to all its people,” said Dietmar Siersdorfer, chief executive of Siemens Middle East and UAE. “We are proud to begin this project to help Iraqis in liberated areas recover and prosper.”

Discussing the deal, Karim Amin, chief executive of Power Generation at Siemens, said: “The reconstruction of Baiji 1 and 2 power plants mark the second phase of our roadmap in Iraq and will be the biggest so far in terms of power generating capacity when both plants are completed. The rebuilding of Baiji will secure 1.6 GW and will create hundreds of jobs, which is a further demonstration of Siemens’ commitment to support knowledge transfer to the Iraqi people.”