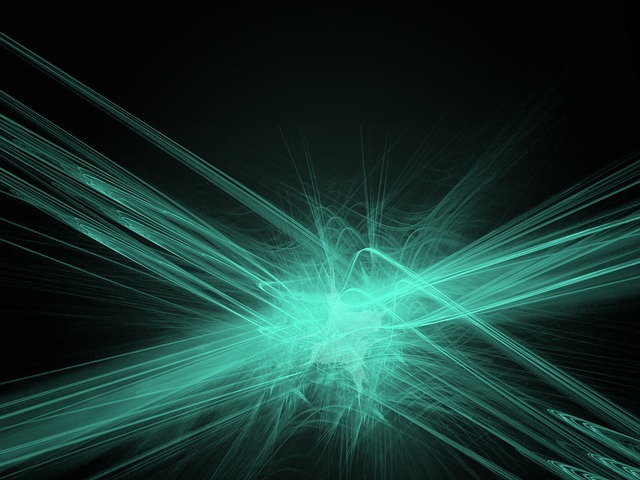 The UK government has announced funding to Ørsted, ITM Power and Element Energy for a Gigastack feasibility study, a six-month project to investigate the potential delivery of bulk, low-cost and zero-carbon hydrogen.

If successful, the project will facilitate further bids to fund project implementation.

The funding has been secured as part of the Department for Business, Energy and Industrial Strategy (BEIS) Hydrogen Supply Competition, which looks at ways to accelerate the development of low carbon hydrogen supply solutions.

The aim of the project is to identify opportunities to reduce the cost of producing hydrogen through the process of gigawatt scale polymer electrolyte membrane (PEM) electrolysis, making it a more viable option for the UK’s energy system and for decarbonising industry.

The project aims to dramatically reduce the cost of electrolytic hydrogen through:

• A new semi-automated manufacturing facility with an electrolyser capacity of up to c. 1 GW/year to increase throughput and decrease labour costs

• Innovations in the siting and operation of these large electrolysers to exploit synergies with large GW scale renewable energy deployments.

According to Matthew Wright, UK managing director at Ørsted: “The UK already leads the world in deploying renewable energy and accelerating the use of new technologies, such as green hydrogen, has a crucial role to play in decarbonising industrial processes.

“We’ve seen the cost of offshore wind reduced dramatically thanks to industry and government working together, and I hope this project can be the start of a similar journey with green hydrogen.”

Anders Christian Nordstrøm, vice-president for hydrogen at Ørsted, added: “Hydrogen production by electrolysis is a technology with great potential and this Gigastack project is an important step forward as we look to reduce costs and make green hydrogen a viable solution for the energy transformation. It is great to have this support from the UK government for the project.”

In Phase One (feasibility), ITM Power will develop the designs and finalise the material requirements to deliver a low-cost 5 MW stack.  ITM Power will also refine concepts to maximise the throughput of the proposed semi-automated manufacturing facility to meet the demands of bulk hydrogen supply.

Ørsted will investigate potential synergies between offshore wind farms and electrolysers to identify scenarios that can provide affordable electricity and a sufficient load factor to allow economic operation of the electrolysers.  Finally, Element Energy will conduct market analysis of potential end users, explore business models for the operation of large electrolysers in the energy system and define a roll-out strategy for the first 100 MW electrolysers.

In Phase Two, the 5 MW stack would be built and tested both in-house and in a representative wind-hydrogen scenario. Construction of the semi-automated manufacturing facility would also begin.  Finally, the business case for large electrolysers would be refined, enabling commercialisation.   This project is a unique opportunity to develop green hydrogen production for the UK and establish the country as a centre of excellence in electrolytic technology. A portfolio of solutions are required to ensure reliable volumes of hydrogen and security of supply and this study will advance the development of green electrolytic hydrogen.

ITM Power chief executive Dr Graham Cooley said: “The Gigastack Project seeks to significantly lower the cost of producing green hydrogen by scaling the individual electrolyser stacks to 5MW and the production process to 1 GW of electrolysis capacity per annum. We are delighted to be working on this important initiative, backed by the UK Government, with Ørsted, the largest supplier of offshore wind in the UK.” 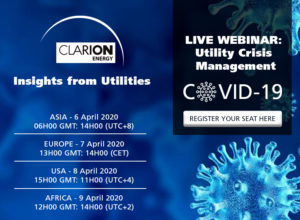