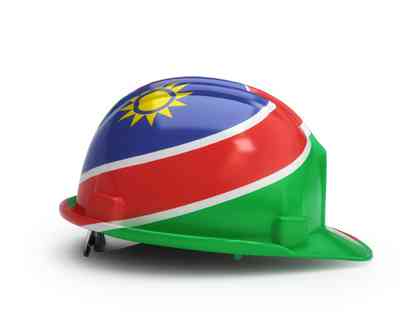 Namibia Power Corp. has invited competition for tender to develop a 250 MW solar-thermal plant as part of plans to curb an electricity-supply shortage.

The facility, to be built in the coastal Erongo region, will cost $285m to construct, the Windhoek-based company said in a statement on its website.

Namibia, the world’s biggest miner of offshore diamonds and fifth-largest uranium producer, imports about 53 percent of its electricity requirements from neighbouring countries, NamPower said in its 2012 annual report.

The company is developing the 800 MW gas-fired Kudu plant for $1.2bn as it seeks to improve provision of electricity.

“Power-supply deficits will be experienced in Namibia during the period 2016 and 2017,” the company said in the statement. “After 2018, this power station will complement Kudu by serving some peaks, especially during dry seasons, and to operate when one or both of the Kudu 450-megawatt blocks are out of service.”