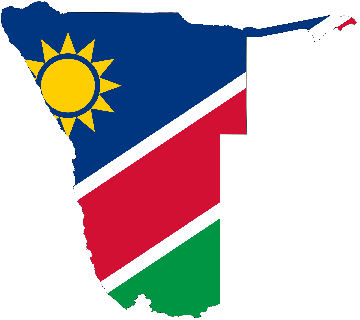 Namibia is in the process of building what will be its biggest power plant since independence, with the Walvis Bay gas-fired facility set to be operational inside the next two years.

The country is keen to see the $450m 250 MW gas-fired power plant commence before contracts for imported energy from neighbouring countries expire at that time.

Xaris Holdings, an independent power producer managing the project, say the plant will have a life span of 25 years.

Namibia currently imports about 70 per cent of its power from South Africa which has seen endless load shedding and Zimbabwe that has for over a decade struggled to provide basic lighting for its citizenry. The two countries, though facing load shedding internally, are bound by supply agreements.