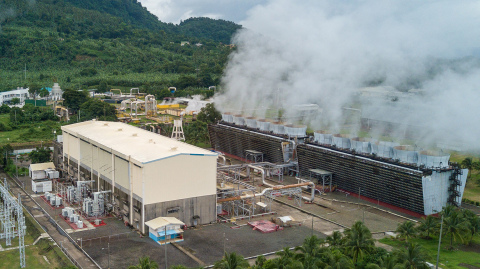 Mitsubishi Power will supply a new set of steam turbine components for a geothermal plant in the Philippines.

The subsidiary of Mitsubishi Heavy Industries Group received the order for an upgrade to Unit 1 at the Makban Geothermal Power Plant (pictured) in Laguna. The project is scheduled for completion sometime next year.

The Makban Geothermal Power Plant is located southeast of the capital city of Manila and is owned and operated by developer AP Renewables Inc. (APRI). Mitsubishi Power delivered the first geothermal power generating unit in 1979 with nine other units progressively installed over the next two decades until 1996.

For this reason, geothermal power is expected to see expanded application in countries and regions abundant in geothermal resources. However, facilities and equipment may need to be improved or repaired to adapt to changes in the natural environment over the medium to long term, as is being done in this project.

This article was first published on our sister portal POWER Engineering.