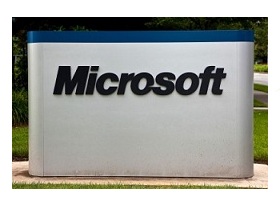 Microsoft is planning to use a single 300-kilowatt fuel cell to power an experimental data centre in the state of Wyoming, US.

“Why this is new, why this hasn’t been done before, is that the fuel cell technology has evolved to the point that the power efficiency that would normally need a large turbine can now fit in a rack,” says Sean James, a senior research program manager for Microsoft’s Global Foundation Services told Wired.com.

He told Wired.com that the company has built a proof-of-concept fuel cell powered server rack, but there’s still quite a bit of work left to be done. The paper includes the company’s modeling work, but the researchers have yet to gather any real world data from the proof of concept.

EBay is also building a fuel cell powered data center in Utah, and it will use waste energy captured from a natural gas pipeline to generate additional electricity.