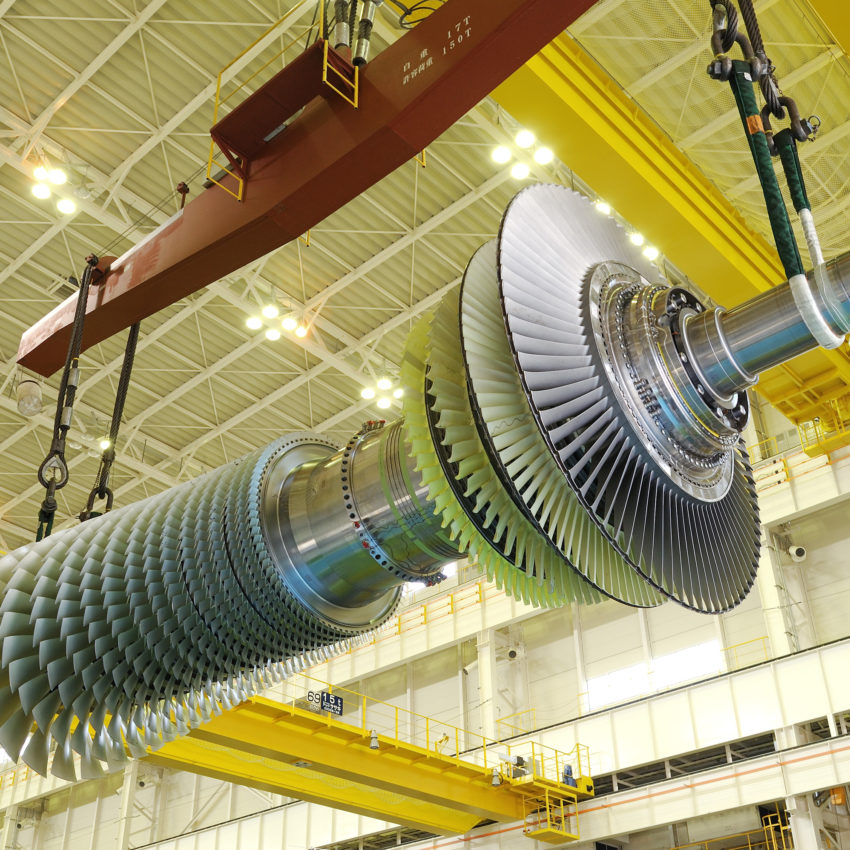 A joint venture between Mitsubishi Hitachi Power Systems, Patria Investments and Shell is to build a new power plant in Brazil following the project securing $2bn in financing.

MHPS, Patria and Shell announced the signing of a contract with Brazil’s state-owned development bank BNDES. The loan finances the construction of Marlim Azul and has a 24-year term.

The 565-MW Marlim Azul plant will be powered by MHPS gas turbines and is expected to go into operation at the beginning of 2023. The joint venture with Patria, Shell and MHPS was finalized in December 2018.

“The contract with BNDES is an important step in the development of a project that will make a decisive contribution to the consolidation of the new gas market, making the market and prices more competitive. We are making energy generation from Brazilian pre-salt gas a reality,” says Bruno Chevalier, chief executive of Marlim Azul Energia.

Patria Investments holds a 50.1 per cent stake in the project, while Grupo Shell and MHPS has 29.9 and 20 per cent, respectively. The energy produced by Marlim Azul will be traded in the captive and free markets.

Shell Brasil Petràƒ³leo Ltd will supply pre-salt natural gas for the plant. Marlim Azul will feature MHPS’ M501JAC gas turbines”a first in Brazil”with a dispatch efficiency of 80 per cent, allowing it to complement intermittent renewable energy generation in the region.

“MHPS is very proud to have begun development of this project and to be the technology solution provider for the Marlim Azul plant. Our JAC gas turbine power island will be the most efficient, converting Brazil’s pre-salt gas, maximizing its value and making it into electricity for the growing Brazilian economy,” says Paul Browning, president of MHPS Americas.

Construction will employ about 1500 people at the peak of the project.

Patria Investments has a 30-year history of asset management in Latin America. Blackstone, the private equity which owns Clarion Events, the parent company of Power Engineering, also has a 40 per cent stake in Patria.

This article first appeared on our sister title Power Engineering.