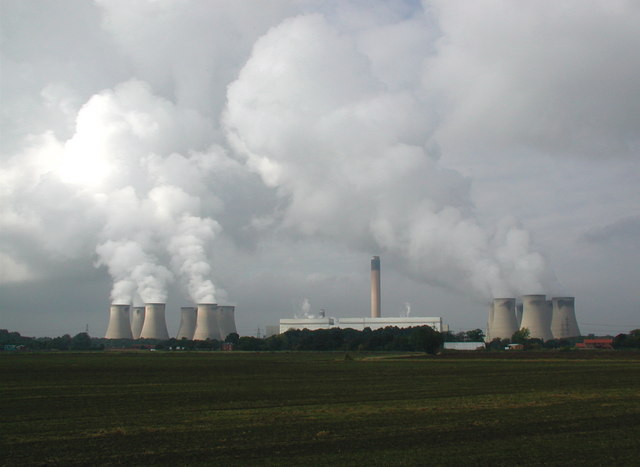 UK Energy Secretary Andrea Leadsom will allow the company’s planning application to go forward on what news reports have called the biggest gas-fired generation project ever in the country. If developed, the North Yorkshire power plant would have 1.8 GW of new generating capacity.

The Drax press release detailing the approval said the plant would help the UK meet goals to reach net zero carbon emissions by 2050. The North Yorkshire could be commercial operational by October 2023, according to the release.

“This could help to displace less efficient and higher carbon emitting power stations, enabling further decarbonization of the UK’s power system, whilst creating up to 800 jobs during construction,” the statement reads.

Drax has primarily been a biomass and coal-fired power generator in North Yorkshire (plant pictured). The company announced two years ago it wanted to add utility-scale battery storage and up to 3.6 GW of gas-fired generation capacity.

How to repurpose coal-fired power parts forms a whole session of the Knowledge Hub programme at POWERGEN Europe in Paris on 14 November. For details visit: https://powergeneurope.com/conference/programme-topics/lifecycle-management