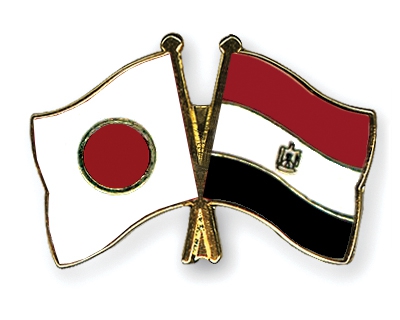 Japan has agreed to fund a $1m solar power project in Egypt. à‚

The 20 MW plant will be located in the Red Sea resort town of Hurghada, the Egyptian government said.

The agreement was announced at the weekend during a visit to Japan by Egyptian foreign minister Sameh Shoukry.

Egypt’s Japanese ambassador Ismail Kharat said in a statement that the deal represented “the first co-operation of its kind” between the two nations, and an opportunity to “take advantage of advanced Japanese technology in the new and renewable energy sector”.

As part of Egypt’s Power Boost programme, last week a consortium of banks agreed to finance $8.5bn in power projects in the country, including three 4800 MW gas-fired plants and 12 wind farms to be built by Germany’s Siemens.

The deal aims to boost Egypt‘s generation capacity by 50 per cent.