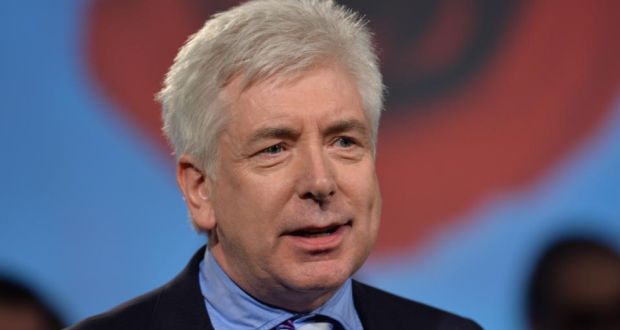 34 years after it was last seriously considered, the Irish government is again looking at the potential of nuclear power in its long-term energy mix.

Energy minister, Alex White, told the Irish Independent that nuclear power has to be part of the debate, as his department attempts to draw up its future energy strategy.

“Ià‚ have the view that if you’re having a serious debate about energy, you cannot exclude nuclear,” he said, adding, “We have a dependence on damaging carbon-based energy sources which are effectively destroying the planet. You cannot preside over a full debate by excluding anything.”

“We’re not at any stage near having a proposal for a nuclear power plant, but we may also be too small (a country for nuclear power).”

In 1981, the government had considered a site for a nuclear power plant at Carnsore Point in Wexford but it was axed due to declining energy demand and vigorous public opposition.

A green paper on energy issued by the Irish government last May noted that it would be “technically possible” to construct a small nuclear reactor to replace the coal-burning Moneypoint plant in County Clare, Midwestern Ireland, which is expected to close in 2025.

The 915 MW Moneypoint plant offers a potentially good fit as 440 kV transmission infrastructure is already in place, according to World Nuclear News.

A report from the National Economic and Social Council (NESC), which advises the Taoiseach (Prime Minister), recently noted that engagement with affected communities and getting their “buy-in” was crucial to developing an indigenous supply.

A 2012 International Energy Agency (IEA) report said that Ireland is highly dependent on imported oil and gas and while its development of renewable energies is commendable, it will result in an increased reliance on natural gas, as gas-fired power plants will be required to provide flexibility in electricity supply when wind power is unavailable.

For energy security purposes the IEA advised that Ireland develop a range of gas and electricity infrastructure projects and market solutions while continuing to integrate its energy markets with regional neighbours, meaning the UK, according to IEA.

Irelandà¢€â„¢s energy authorities are also under pressure to meet EU energy efficiency targets. The EPA says the country is behind schedule to meet emission reduction targets of 20 per cent by 2020.