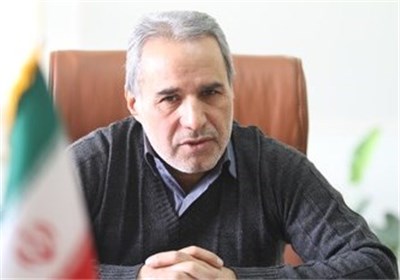 The ministry said construction phase is set to run to mid-March 2016 with the plants expected to become operational in three years.

‘The Energy Ministry also plans to organize and revise the power industry’s structure and bring in the technology to produce F-class turbines with an efficiency of 55 per cent to the country.’

‘Plans are underway to convert gas power plants to combined cycle power plants in the next three years. This will boost their efficiency from 32 per cent to 47 per cent.’

The deputy minister noted the fund for implementing projects in the power sector amounts to €6bn which is procured from the National Development Fund.