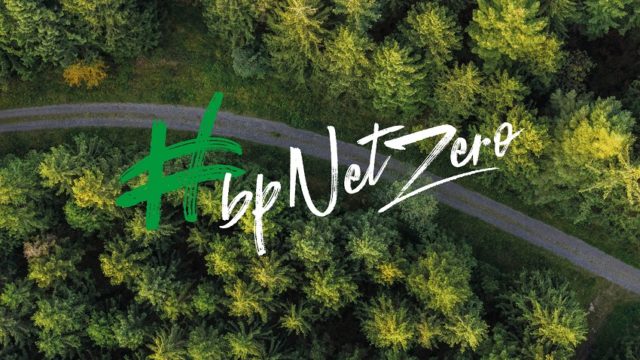 So what should we make of BP’s announcement yesterday that it intends to become a net zero company by 2050 or sooner?

Some have called it a bold act of corporate social responsibility while others have branded it little more than ’greenwashing’.

In case you missed it, here’s what was revealed yesterday by BP’s new chief executive Bernard Looney.

He said the company had a ‘new purpose’ to ‘reimagine energy for people and our planet’ and said BP wanted to be a net zero company by 2050 or before… and “help the world get to net zero”.

Looney said that “the world’s carbon budget is finite and running out fast; we need a rapid transition to net zero. We all want energy that is reliable and affordable, but that is no longer enough. It must also be cleaner. To deliver that, trillions of dollars will need to be invested in replumbing and rewiring the world’s energy system. It will require nothing short of reimagining energy as we know it.

“This will certainly be a challenge, but also a tremendous opportunity. It is clear to me, and to our stakeholders, that for BP to play our part and serve our purpose, we have to change. And we want to change – this is the right thing for the world and for BP.”

He said that to achieve its carbon targets, BP would take several measures, including a 50 per cent cut in the carbon intensity of products BP sells by 2050 or sooner; the installation of methane measurements at all BP’s major oil and gas processing sites by 2023; and an increase in the proportion of investment into non-oil and gas businesses over time.

In the UK, oil and gas trade body OGUK said BP’s announcement “shows the commitment of the oil and gas industry to lead the energy transition”.

Its sustainability director Mike Tholen said: “We’re now seeing increasing and practical examples of how oil and gas companies are stepping up to provide solutions in the transition to a net zero carbon economy.”

“Will it be through offsetting? When will they stop wasting billions on drilling for new oil and gas we can’t burn? What is the scale and schedule for the renewables investment they barely mention? And what are they going to do this decade, when the battle to protect our climate will be won or lost.”

Someone perfectly placed to offer an opinion is Professor David Elmes, an energy expert at Warwick Business School – who also happens to have started his career with BP in the 1980s.

He said that “when companies set goals, you need to check the details. For energy companies, that means including both the emissions from their activities to find, produce, and sell energy, with the emissions produced when that energy is used by their customers”.

“So what BP emits in producing and selling petrol, but also the emissions when you use that petrol in your car.”

Professor Elmes said how fast BP’s capital investment shifts to low carbon businesses “is yet to be seen. They have made a string of investments so far in technology companies around the world but they will be measured and compared by the proportion of the £15 billion or so of capital they invest each year.”

He said it is no coincidence that the major net zero announcement is made at the time of the arrival of new chief executive Looney: “Changes in structure can enable different mindsets or approaches, as BP will be hoping.

“Certainly this tackles the upstream focus there has traditionally been.  But it always takes clear and strong leadership to make those changes in a firm as large as BP and spread across the world.” 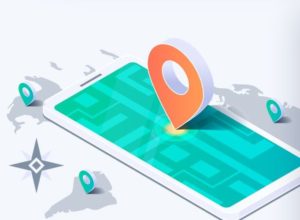