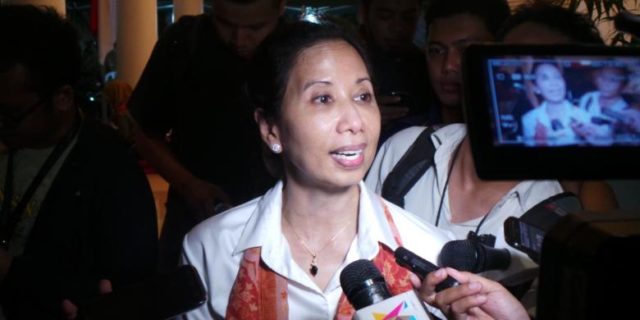 It is part of the Indonesian government’s plans to build 1000 MW gas-fired power plants in the border areas of West and East Indonesia.
Minister of State Enterprises Rini Soemarno told reporters that the orders are expected to be delivered in nine months. She added that the US Eximbank will help PLN with finance.

GE (NYSE: GE) is to partner with Indonesian firms on the ground, with local content comprising 20 per cent of the operation. GE has had talks with state-owned aviation company PT Dirgantara Indonesia to develop local content components for the turbines.

President Joko Widodo’s government plans to develop a massive 35,000 MW power plants projects in the next five years to maintain sufficient power generation as demand is expected to rise at 7-8 per cent per annum.

Currently, about 15 per cent of Indonesians, especially the remote and the border areas, do not have access to electricity.

The government has said that (of the 35,000 MW in power plant projects) PLN will develop power plants with combined capacity of 10,000 MW.