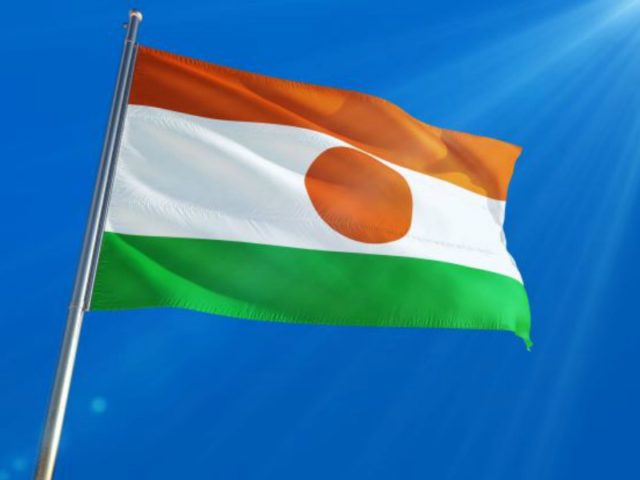 Niger, a country with one of the lowest power access rates in Africa, is set to construct a 6 MW solar-diesel hybrid power plant.

The government of the Republic of Niger awarded a consortium consisting of French company Vergnet and Indian companies Sterling and Wilson and SNS Solar Power Engineering & Technology to develop the plant.

The power plant will be located in the country’s largest city Agadez. The plant will consist of solar panels linked together by inverters capable of producing 13 MWp along with diesel generators.

The project will additionally include rehabilitation of the electrical network of the city of Agadez. The current state of the city’s power grid does not allow the evacuation of electricity to and within the city. Furthermore, the project includes the electrification of the neighbouring town, Tibinitene.

Niger currently has one of the lowest rates of access to power in Africa. Among its population of around 20 million people, only around 15 percent has access to electricity.

Still relying mainly on power imports from neighbouring Nigeria, the country has an installed power generation capacity of just 140 MW. This means that once its solar projects are finalised, it will represent almost half of its power generation assets.

According to the agreement, Vergnet, Sterling and Wilson and SNS will operate and maintain the plant for a period of two years.

The consortium is also expected to provide project management assistance and institutional support to accompany and train engineers and technicians from Niger’s electricity company, Nigelec. The training will focus on photovoltaic technologies to enable engineers to operate large-scale solar power plants in the short term.

The project is being funded by the French Development Agency (AFD) and the European Union who are each investing $18m. Upon completion, the hybrid power plant is expected to meet the country’s electricity demand that is largely unsatisfied and also reduce the carbon content of electricity in the northern zone.