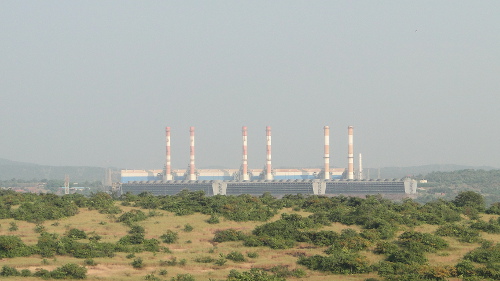 India’s government this week approved measures to increase fuel supply to gas-fired power plants which have been idle or running below optimal loads.

Around 12 additional power plants, with a combined capacity of 9 GW, which have been running at sub-optimal levels will now be able to run at 30 per cent capacity. These plants, built when a steady fuel supply was predicted, have been idling since 2012 when gas production from Reliance Industries’ KG-D6 field dropped to less than 10 per cent of the projected output, at which time the government advised utilities not to plan new gas-fired power plants.

Among the energy companies expected to benefit from the new rule are Torrent Energy Ltd, GVK, Lanco Infratech Ltd, GMR Energy and Reliance Power. The firms will be able to bring existing plants back online as well as commission new ones with the help of government subsidies drawn from the Power System Development Fund, for which they will have to compete in a reverse auction as well as forego their return on investment. Ashok Khurana, director general of India’s Association of Power Producers, told the CNBC news service that “the most efficient power plants who quote the least subsidy will get the gas”.

As well as rescuing stranded power assets, the government aims to protect financial institutions from bad loans and stimulate the economy. According to a study undertaken by the National Council of Applied Economic Research in collaboration with GMR Energy, if India’s stranded plants are able to run at just 30 per cent capacity the nation’s GDP could increase by 0.5 per cent.  In addition, the move will help the government’s plan to increase India’s solar power capacity to 100 GW within five years, due to gas-fired power plants’ usefulness as spinning reserve.

Khurana called the new policy “a good beginning”. He said: “In the first phase, about 8000-9000 MW should come onstream. There is a premium on efficiency as the bid on subsidy means whoever can convert the gas into heat more efficiently, using less fuel, would win.”