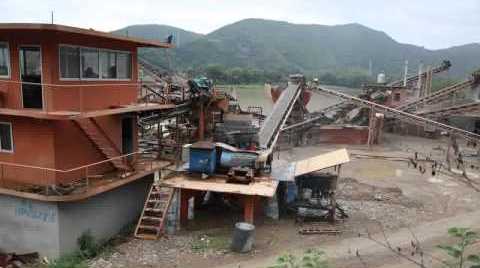 Issues including environmental and financing problems have now been resolved and seven projects in total have been given the go-ahead, India’s Economic Times reports.

Among them is a hydropower project in Sikkim, started in 2005, that is 94 per cent complete and was planned for commissioning in December before being delayed due to financing issues. To resolve them, the finance ministry and the Reserve Bank of India helped to expedite a loan sanction from the Power Finance Corporation.

In addition, KVK Nilachal Power’s 1050 MW coal-fired plant in Odisha, which had been delayed by financial troubles, has been given the go-ahead, as has RKM Powergen’s 1440 MW Uchpinda coal-fired plant in Chhattisgarh, while a proposal by Essar Power to restart its 1015 MW gas-fired plants in Gujarat has been pushed through after a state environmental appraisal committee was formed.

“The resolution of long-pending issues for big investment projects has started in earnest under the new government, with policy problems facing seven large projects having been resolved already,” a senior government official was quoted as saying.