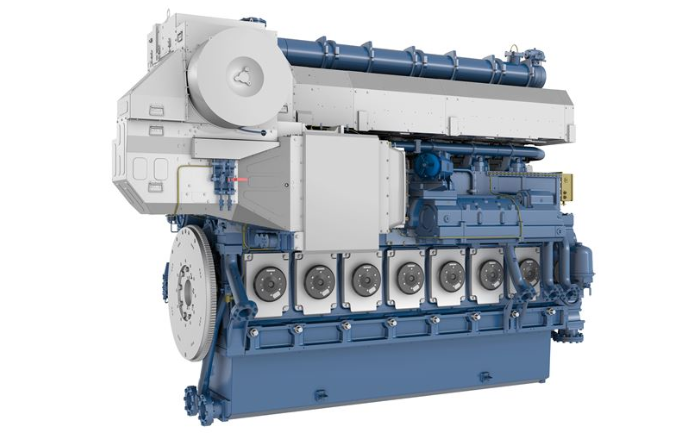 Wärtsilä and electric utility Guyana Power and Light (GPL) have signed an engineering, procurement and construction contract for a 46.5 MW dual-fuel power plant at the Garden of Eden Generating Complex in the Cooperative Republic of Guyana.

The project will be an immediate boost to the reliability of Guyana’s electricity system and will support near term integration of renewables into the grid.

Oil exploration activities in the offshore waters of Guyana have resulted in significant finds of crude oil and associated gas. As a result, the potential utilisation of natural gas led GPL to make the strategic decision to opt for dual-fuel fired generating units, able to operate on both natural gas and liquid fuels.

The new power plant will, therefore, operate on five of Wärtsilä’s 34DF dual-fuel engines that will initially run on liquid fuel, and on natural gas when that fuel becomes available.

As part of the project, Wärtsilä will also supply a 69 kV sub-station to be integrated within the existing Garden of Eden sub-station. The Wärtsilä plant is being delivered on a fast-track basis and is scheduled to be completed in mid-2020.

The fast-starting capability of the Wärtsilä engines will provide the necessary load balancing for the future integration of renewable energy supplies, primarily solar and wind, into the grid. Since renewables are inherently variable, flexible response from the generator sets is essential.

“Our electricity demand is expected to grow at a signification rate during the next two years, and this new power plant will be the first step in addressing this growth,” said Albert Gordon, CEO of Guyana Power & Light. “It will also allow us to retire older and less efficient, unreliable generating units, including several that now use expensive LFO.

“When this plant is completed, the additional generating capacity will result in improved system reliability, reduced fuel costs which will translate into reduced tariff requirements and will support our plans for adding PV solar and wind-based power generation to our system. Furthermore, with the full support of the government of Guyana, GPL is preparing for the day when natural gas will be available in the country, hence the selection of dual-fuel engines for this plant.”

This is the sixth power plant that Wärtsilä is supplying to GPL – a relationship that goes back to 1992 when the first Wärtsilä plant was constructed at the Garden of Eden site.