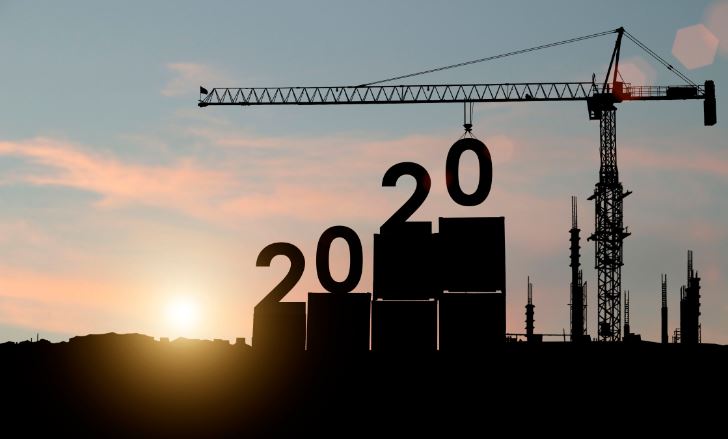 The year 2020 will be a strong one for renewable energy, says a new report from The Economist Intelligence Unit (The EIU).

The report forecasts that energy consumption from non-hydro renewables will rise by 14 per cent next year, and they will account for two-thirds of the new power generation capacity that comes online.

By contrast, energy consumption from oil will grow by just 1 per cent, with prices remaining range-bound despite political tensions in the Middle East.

Natural gas will lead growth among the fossil fuels, rising by 2.6 per cent. This will also put it ahead of hydro power and nuclear energy, while coal consumption will edge down slightly.

Peter Kiernan, chief energy analyst at The Economist Intelligence Unit, says: “The use of renewables is being driven by the falling cost of the technology and government policies, including the use of competitive auctions in markets like India. Even so, global energy supply is still a long way from being decarbonized. The world will still depend mainly on fossil fuels in 2020, with rising use of natural gas and oil more than compensating for a slight decline for coal.”

The march towards renewables will not allay concern over climate change, moreover. The Paris Climate Change Agreement will use 2020 as the base year against which the 2030 targets will be measured. The EIU expects those targets to be missed, particularly if the US goes ahead with its plan to exit the Agreement. If Donald Trump wins the presidential election on 3rd November 2020, then this exit will take effect the next day. This will make developing countries less willing to sacrifice economic growth in order to cut emissions.