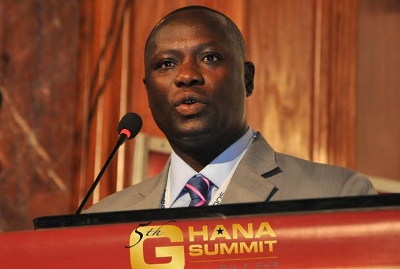 The Ghanaian government plans to confront its serious blackout issue by adding 770 MW to the national grid by the end of next year.

Energy Minister Emmanuel Armah-Kofi Buah said, “We are attacking the situation head on and pursuing our target of 5000 MW of installed capacity by 2016. A lot of investments have been made. Our current power crisis is temporary.”

Ghana is struggling with ongoing power and water shortages, poor creditworthiness and a subsequent lack of consumer and business confidence.

In August the US government’s Millennium Challenge Corp. announced a $498m, five-year program to support the transformation of Ghana’s power industry “and stimulate private investment,” according to a statement on its website.

While the US and national government announcements promise a positive outcome is not too far away, the scale of power infrastructure issues to be addressed in Ghana is formidable.

36 per cent of the country’s 2847 MW capacity comes from the Akosombo hydroelectric dam, but recent drought has forced the plant to shut turbines and has affected output at the $790m hydropower power plant at Bui in the northwest Brong Ahafo region.