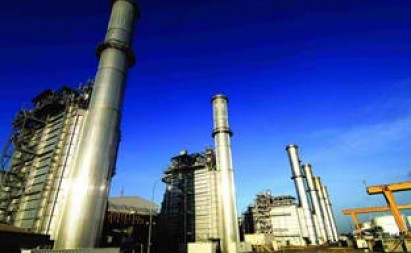 KfW IPEX–Bank of Germany is providing an export credit facility aimed at financing a 414 MW gas-fired power project in the Philippines, supplied by Siemens.

The facility will be used to partly finance the gas-fired power plant at San Gabriel, Batangas City.

Proceeds of the loan will be used primarily to finance the eligible German and non-German goods and services under the San Gabriel power plant equipment supply contract with Siemens AG, the equipment supplier.
Siemens had informed First Gen that by the time the San Gabriel plant turns commercial in March 2016, it will be the most efficient gas-fired power plant in Southeast Asia, with an efficiency of more than 60 per cent. It will utilize the SGT6-8000H technology turbine.

The San Gabriel project is one of three power facilities that First Gen is developing in Batangas City, with a total capacity of 1350 MW.