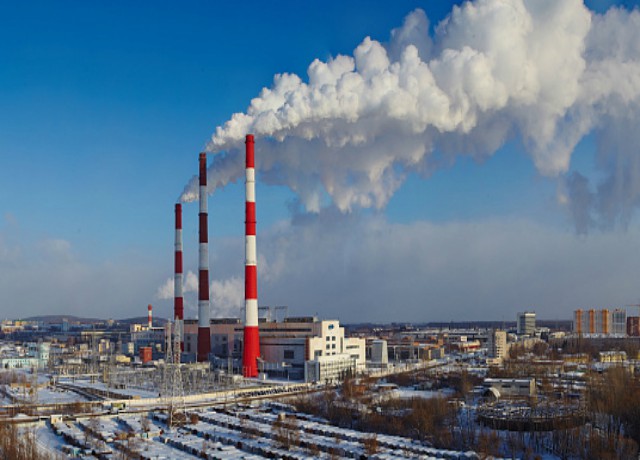 The 519 MW plant, which is one of the largest of the Republic of Bashkortostan, provides heat to more than half of the residents and industrial facilities in Ufa, the capital city of the Republic, with a population exceeding 1 million people.

The project was completed in December 2019 and reduced operational costs, increased the availability of the plant by extending the maintenance intervals of the power generation equipment and helped BGC LLC better cope with Russia’s winter season, which typically lasts from October until May.

“Ensuring timely and high-quality maintenance of generating equipment to allow its reliable operation is our company’s priority,” said Dmitry Novikov, chief engineer of BGC LLC. “We are happy to cooperate with the highly professional and reliable GE team in Russia supporting us in achieving this goal.”

Through GE Gas Power’s Cross-Fleet Solutions, the overhaul interval of the SGT-800 gas turbine in Ufa was extended by 25 per cent, which is equivalent to approximately seven months of operations.

Additionally, after the next outage, the maintenance interval is planned to increase even further. The repair of several key components of the power unit, including components of the combustion chamber, was carried out by the GE Energy Technology Center in Kaluga (150 kilometers south of Moscow).

“The successful completion of such a comprehensive inspection project at the TPP-2 plant in Ufa was delivered through the collaboration of GE’s Cross-Fleet Solutions team, the repairs team in Birr, Switzerland, and FieldCore, the field services execution arm of GE,” said Michael Rechsteiner, Vice President for Europe, GE Gas Power. “GE’s localized resources made it possible to organize this task in the most time-efficient way and ensure high-quality service.”

The major inspection included the modernization of the main elements of the turbine unit, as well as first startup, operational commissioning and tuning, test validations and safety measures.

Most of the SGT-800 maintenance is carried out in the GE Energy Technology Center in Kaluga, where GE also has a localized SGT-800 spare parts warehouse to ensure the availability of its key components and provides the possibility of replacing them promptly – up to within 24 hours.