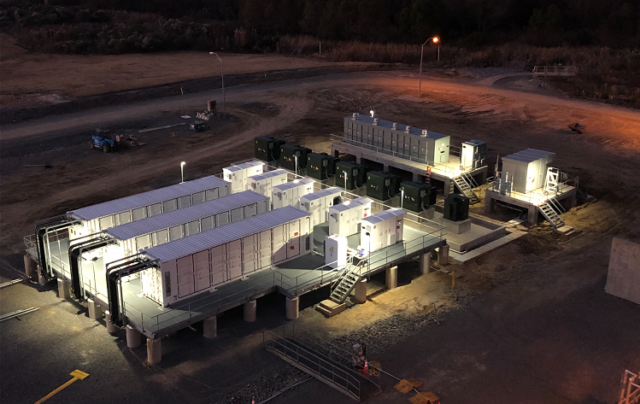 For the first time, GE has used energy storage in black starting one of its heavy duty gas turbines.

GE announced that it has achieved the battery-assisted black start of a GE 7F.03 gas turbine at the 150 MW simple cycle unit, located at Entergy Louisiana’s Perryville Power Station.

A “black start” consists of rebooting an idle power plant without support from the grid in the event of a major system disruption or a system-wide blackout. Typically, power stations use small diesel generators to restart systems. However, GE has achieved the black start of a GE heavy-duty gas turbine using only energy storage.

“This is an innovative use of battery technology that provides another tool to buttress the overall reliability and resiliency of our system,” said Phillip May, president and CEO of Entergy Louisiana.