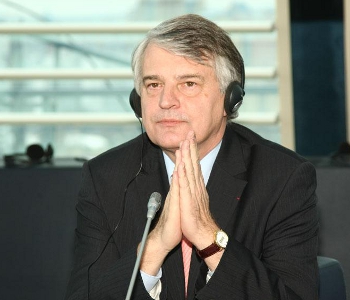 French utility GDF Suez has bought a $38m stake in UK shale gas after signing a deal with Dart Energy to explore the Cheshire and the East Midlands regions of England for opportunities to develop the resource.

Jean-Marie Dauger, chief executive of GDF Suez (Euronext: GSZ), said: “We are very confident about the potential of shale gas in the UK, and its anticipated contributions to UK energy security.”

He said the deal marked the company’s first investment in UK shale gas.

The company said several wells will be drilled in the 1,378 sq km (532 sq miles) area, if the government allows.

GDF has turned its attention to Brtiain as earlier this month France’s constitutional council upheld a law banning fracking, effectively backing the socialist government’s stance against exploiting the country’s shale energy potential, which is thought to exceed that of Poland and the UK. 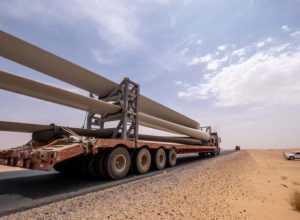