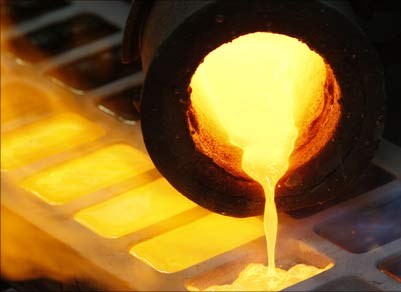 Uzbenergo plans to build a gas-fired power plant in 2014 in order to facilitate an increase in gold production.

Uzbekistan’s national energy company wants to increase power supply to the Navoi Mining and Metallurgical Plant (NMMP), and the government has requested the company to prepare all documents for the project’s inclusion in the National Investment Program for 2014.

According to Times Central Asia, the project is initially forecast to cost $103m and envisages a 200 MW capacity, when it is commissioned in 2015.

In 2012, Uzbekenergo completed construction of electricity supply facilities for NMMP totalling $34.2m. NMMP is one of the largest gold producers in Central Asia.