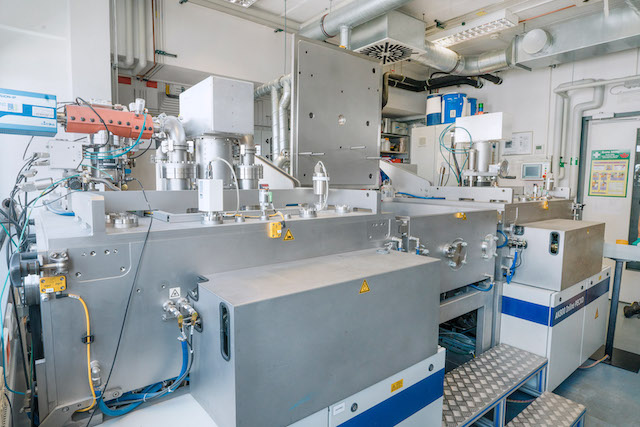 Gas and solar power will dominate the world’s energy mix within the next 50 years, according to a report released this week by the Moscow-based Global Energy Association, which administers the annual Global Energy Prize.

In the report, Global Energy of the Future: Perspectives and Development of the World Fuel and Energy Balance, the Association said gas would comprise 24 per cent of the world’s fuel by 2050, while solar power would win out over other renewables to represent over one quarter of the total energy balance.

Among renewables, solar is predicted to grow its share of the global energy mix from 7.4 per cent in 2035 to over 25 per cent in 2100. Wind is expected to provide 12.8 per cent of the world’s power in that year, with 9.4 per cent coming from hydropower and 1.1 per cent from geothermal plants.

Michael Graetzel, a professor at the Swiss Federal Institute of Technology and winner of the Global Energy Prize in 2017, said gas and renewables would be “the big winners in the race to meet energy demand growth at least until year 2040. Therefore, academic research should focus on these areas.”

He added that the world’s power consumption “will double if the Paris Agreement to restrict the global warming to 2à‚°C is fully implemented.”

He said technological innovations and new business models “will reduce the costs of producing electricity from renewable mini-grids by more than 60 per cent in the next two decades” while “small PV systems for single households can now provide basic electricity services for as little as $56 a year, a cost similar or lower to diesel-fired generation or kerosene-based conventional lighting”.à‚