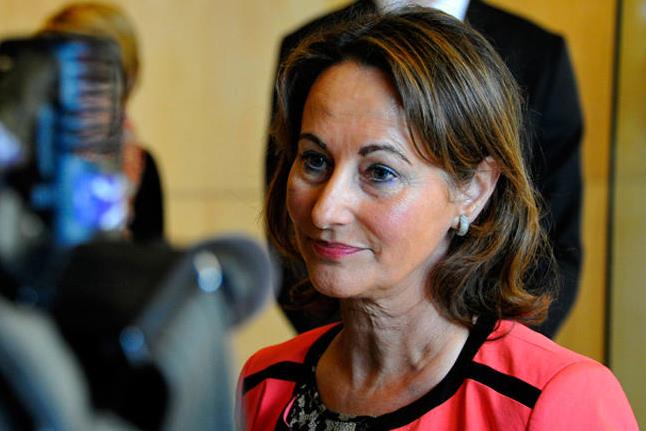 A plan announced by French environment minister Segolene Royal in May to introduce a carbon floor of EUR30 ($30), is set to be shelved.

Les Echos reports that the carbon tax is set to be left out of the draft 2016 budget update.

The move for a carbon tax was aimed at stimulating broader EU action to cut emissions and drive forward the December 2015 United Nations-led international climate accord.

Les Echos quoted a source as saying that the measure is too complicated to put in place and might be unconstitutional.

The newspaper quoted unnamed sources as saying that EDF, who possess a low carbon portfolio, were in favour of the tax but gas utility Engie is dissenting, claiming it would make its gas-fired power plants less competitive than similar plants in neighbouring countries.

“In the current context, it is difficult, due to concerns about employment, legal difficulties and security of supply,” the source said, adding that the government is due to receive a report about the carbon tax in coming days and will decide on it mid-November.

Meanwhile Royal asked has written to EDF to ensure the country will have sufficient power supply through the winter after several nuclear reactors were halted for safety tests, Le Parisien newspaper said on Friday.

“I ask you to use all means at your disposal to contribute to the security of the supply this winter and in the coming years,” Royal said in the letter sent to EDF Chief Executive Jean-Bernard Levy and dated Oct. 10.