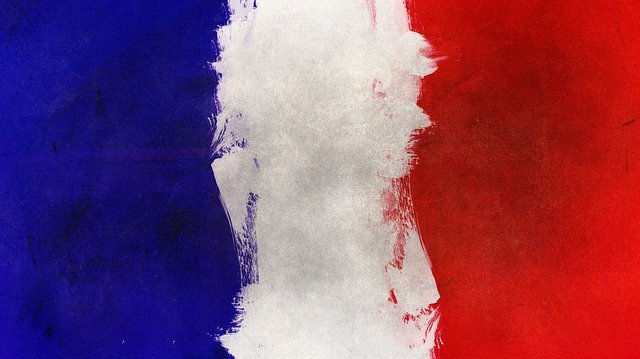 A new report reveals that France was Europe’s biggest exporter of power in the first 11 months of this year, while Italy imported the largest volume of electricity.

The study on the European interconnector market was carried out by energy data analyst EnAppSys and it showed that France had total net exports of 39.4 TWh during the period from January 1 to November 30, with most of the power flowing to Italy (13.3 TWh) and Germany (11 TWh).

The high net export level was attributed to large volumes of nuclear generation in France, with the low marginal costs associated with this type of power source making it attractive for the whole European market.

Germany was Europe’s second largest net exporter as well as France’s second largest net importer during the period, with net outward flows of 25.4 TWh. Most of Germany’s exports went to Poland (8.6 TWh), which is keen to reduce its heavy reliance on coal-fired power and source cleaner sources of energy from outside of the country.

However, when net exports as a percentage of demand was taken into consideration, the figures for France and Germany were relatively low (9.3 per cent and 5.7 per cent respectively). Sweden (31.1 per cent) and Slovenia (21.4 per cent) had the biggest net exports as a proportion of demand during the period, even though in the latter’s case the net outflow volume was relatively low (2.6 TWh).

Italy was the biggest importer of electricity from January to November, sourcing 36.6 TWh from outside of the country. Most of its energy came from Switzerland (17.6 TWh), which is still growing its renewables output while continuing to rely on nuclear as its primary source of power.

Europe’s second biggest net importer was the UK at 19.7 TWh, which before 2004 was a net exporter of power for more than 25 years.

Lithuania saw the biggest net inflows as a proportion of demand (75.3 per cent), while net imports accounted for more than one half of demand (56 per cent) in Denmark.

EnAppSys highlights that key energy and climate chance policies in Europe have increased the importance of the interconnector market in recent years. To achieve emissions reduction targets, the European Council has called on EU countries to ensure that interconnection makes up at least 10 per cent of their installed electricity production capacity by 2020.

Jean-Paul Harreman, director of EnAppSys BV, said: “There’s no doubt that interconnectors are becoming increasingly vital to Europe’s electricity market. By using an interconnector, a country that generates more energy than required for its own use can sell its surplus energy to neighboring markets. At the same time, markets purchasing electricity also profit due to lower purchasing costs relative to production costs within their own market.

“They also contribute to the creation of an efficient integrated renewables system in Europe; if a market generates surplus energy due to renewables, it can be transferred to another country which also reduces demand for new power plants. In addition, interconnectors can generate better prices for the European end user by making use of complementarities that exist across European countries.”