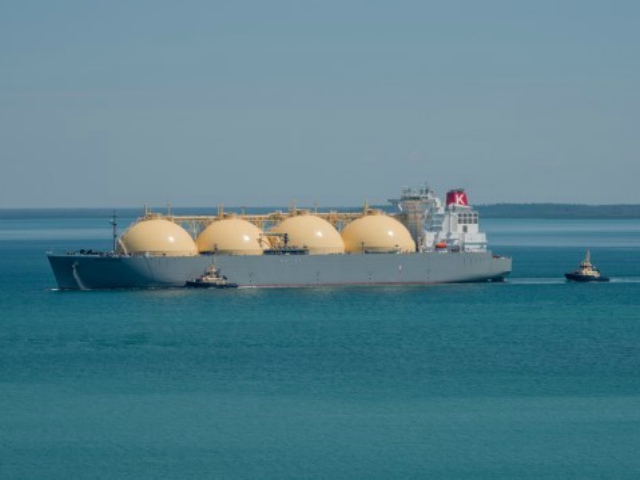 The Natural Gas Infrastructure Company of Cyprus has secured a €80 million ($94.7 million) loan from the European Bank for Reconstruction and Development (EBRD) to accelerate the use of natural gas to decarbonise the country’s energy sector.

The utility will use the loan to acquire a floating storage and regasification unit (FSRU) and to develop related infrastructure.

The EU is extending a €101 million ($119.6 million) grant for the project under the Connecting Europe Facility. The remaining project costs will be funded by a €150 million ($177.6 million) loan from the EIB and a €43 million ($50.9 million) equity contribution from the Electricity Authority of Cyprus.

The introduction of natural gas in the country’s energy sector will help reduce dependence on oil and ensure a reduction in local carbon emissions and air pollutants by 10%.

Close to 90% of the island’s electricity supply relies on the importation of petroleum products and its energy system is isolated, without interconnections for electricity or gas. The new infrastructure will allow Cyprus to replace expensive and polluting heavy fuel oil with cleaner natural gas.

The flexible gas-fired Vasilikos power plant is expected to play a key backup role as Cyprus moves increasingly to wind and solar power as part of an accelerating green transition in the EU.

Harry Boyd-Carpenter, EBRD head of energy for Europe, the Middle East and Africa, said: “This is a milestone project for Cyprus and we are proud to support it. The project will be a major step forward in Cyprus’s decarbonisation trajectory. It will reduce both global and local pollution without compromising the island’s long-term transition to a low-carbon energy sector.”

Symeon Kassianides, the chairman of DEFA and ETYFA, stated: “After a number of years of hard work we managed to lay the foundations for developing this project of major importance for the energy future of Cyprus. I would like to thank the European authorities and the EBRD for enabling us to come closer to the realisation of a national vision that will allow Cyprus to make the transition to a new energy era.”