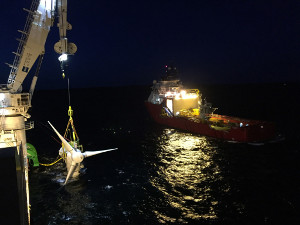 Engie chief executive Isabelle Kocher has told a press briefing that the French company is aiming to switch all of its gas operations to biogas and renewable hydrogen by 2050.

“Most of the energy consumed is for heating, cooling and transport,” she said. “By massively deploying green gas we could decarbonizes all that.”

The company has around 70 biogas projects worldwide, including 40 in France.

Ms Kocher was reported as saying: “We will progressively make our gas greener so that by 2050, it can be 100% green.”