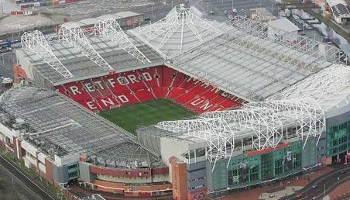 While United ((NYSE: MANU)) are coasting away at the top of the Premiership, they have lost their top spot as the UK’s most energy efficient business, and found themselves at number 488 in the latest analysis report.
Bam Group, Motorola and Skanska top the Environment Agency’s Performance League Table (PLT), of over 2,000 organisations for 2012.

According to a spokeswoman for the Department of Energy and Climate Change (DECC), the 2,097 CRC participants achieved a total reduction of 7.63 per cent (4.64MtCO2) in reported carbon emissions compared to 2010/11.