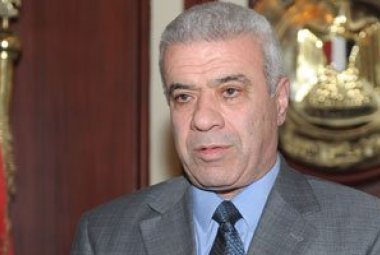 The Egyptian government is planning to harness a combination of renewable and gas power generation plants in order to add 6250 MW to the national grid.

As part of the government’s five-year plan, the country will begin tendering processes under the existing build, own, operate (BOO) scheme.

Turkey is attempting to address the deficit in its grid, which currently stands at around 2500 MW, while also catering for increased demand, through building new plants and increasing the efficiency of existing facilities as well as developing interconnection projects with neighbouring states.

The minister of electricity, Ahmad Emam, said that the capacity is represented in part by 2,250 MW from the Beni Suef electricity generating station using combined-cycle gas generation, and 200 MW from solar power generation.

The latter will see the establishment of 10 solar plants each producing 20 MW. Initial discussions on the projects were scheduled to begin in July 2013 with experienced local and foreign investors, who will be expected to provide proof of their expertise.

The minister says a tender will be issued for the construction of Qena steam power plant to produce 1,300 MW of electricity during August 2013. The applicants will need to design, fund, construct, own and operate the plant, and sell electricity power to the Egyptian Electric Holding Company for 25 years, under an electricity purchase agreement.

The government signed a memorandum of understanding on a $1.6bn, 3000 MW electricity grid interconnection project with Saudi Arabia in June.
For more African power generation news