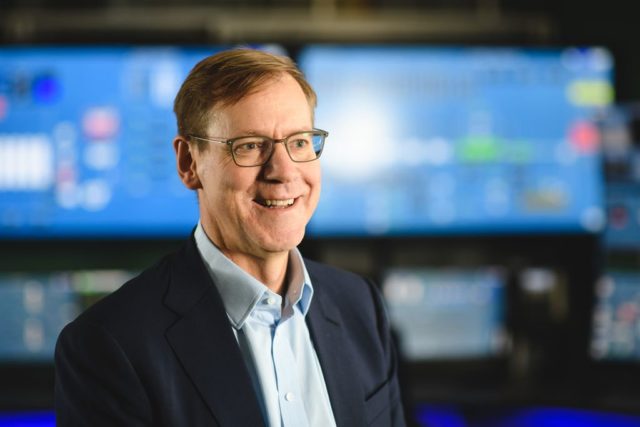 UK power generator Drax may be able to end its coal-fired power operations ahead of the government’s 2025 deadline.

The company’s CEO believes Drax’s biomass and gas-fired power operations, coupled with battery storage, are capable of replacing any coal closures ahead of time.

“We’re exploring options for repowering our remaining coal units to use sustainable biomass and gas which we believe could help us to become coal free even earlier than the 2025 deadline,” Drax CEO Will Gardiner said in a statement.

The statement came as the company signed up to the international Powering Past Coal Alliance, launched last year by Britain and Canada to urge companies and nations to phase out coal use for power generation.

Britain in 2015 announced it would end “unabated” coal-fired power generation – plants without technology to capture and store carbon emissions – by 2025 as a part of efforts to meet climate targets.

Drax has converted three of its six power plant units to burn wood pellets and plans to convert a fourth unit to biomass later this year. Drax said it could replace the remaining two units with gas plants and up to 200 MW of battery storage.