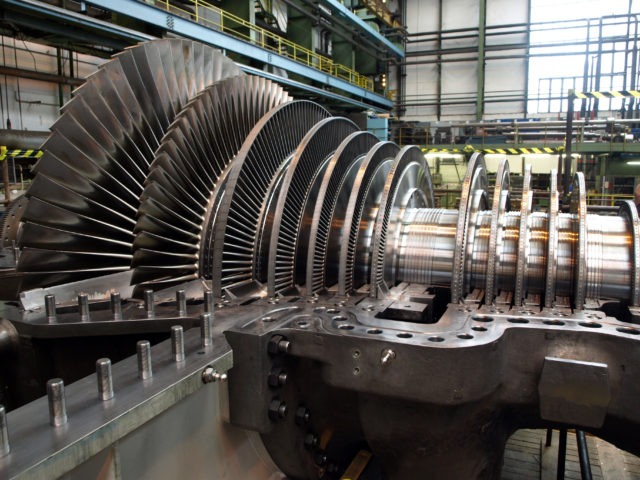 Doosan Heavy Industries & Construction has taken a domestic step forward in its bid to compete in the global gas turbine market.

It has signed a memorandum of understanding with Korean Western Power to develop and install next-generation combined-cycle power plants. The cooperation behind the deal is focused on starting in domestic markets and then venturing overseas.

South Korea-based Doosan Heavy announced earlier this year that it was deploying the first Korean-made gas turbine for the Gimbo CHP plant in Gyeonggi Province.

“With the signing of this MOU, we will be able to produce even more tangible results by combining Korean Western Power’s commitment to promoting growth of Korea’s gas turbine industry with Doosan’s efforts to support this,” said Yeonin Jung, chief operating officer of Doosan Heavy.

“We also aim to contribute to promoting the gas turbine industry by establishing a virtuous system of mutual growth with our partners in Korea.”

If successful, Doosan Heavy could likely see plenty of business in its own nation first. According to the recently released state-based 9th Basic Plan for Electricity Supply & Demand, 24 of the 30 coal-fired thermal power plants will be converted to natural gas, thus expanding South Korea’s natural gas-fired power capacity from 41.3 GW in 2020 to 60.6 GW by 2034.”

The company has been developing its own gas turbine since 2013 as part of a government-backed project. Final assembly was completed in September 2019.

Doosan Heavy is an established global engineering, procurement and construction company for power plant and energy infrastructure projects globally. It was founded in 1962.