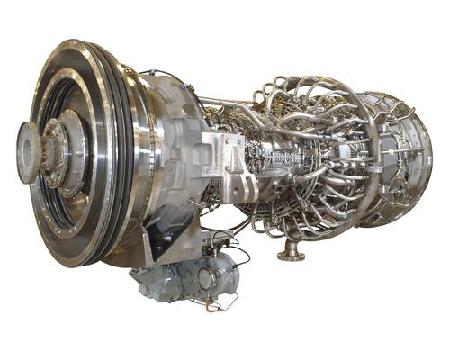 Spanish company DF Electric, producer of fuse-links and fuse holders, has signed a contract with GE to extend a gas-fired plant in the Argentinean province of Neuquén.

DF is to invest €20.3m to execute a project that will put into operation a simple cycle power plant with a GE LMS100 turbine (pictured).

The power station, owned by Argentinean firm Pampa Energía, will add 100 MW to its current production.

DF is already working in Mexico, Peru and Venezuela and now strengthens its role in Latin America.